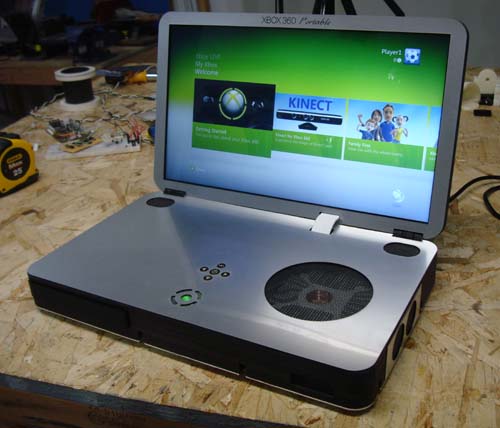 This page contains information about the Xbox 360 Portable we are building a small batch of for Holiday Season 2012.

The goal of this design was two fold:

Below we’ll discuss some of the design features and decisions in more detail, including what this unit doesn’t have and why. 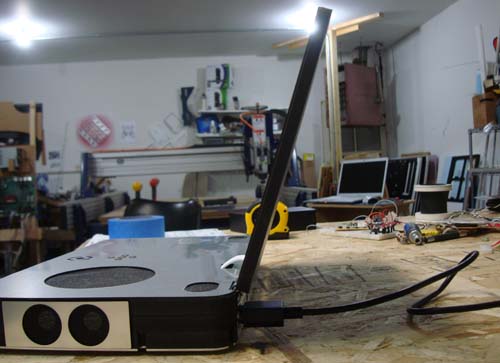 The display is a HannsG HL161ABB monitor. The LED backlighting results in a very thin screen – we could have made it even thinner but wanted to ensure stability. 3D printed custom hinges connect the screen to the main unit. 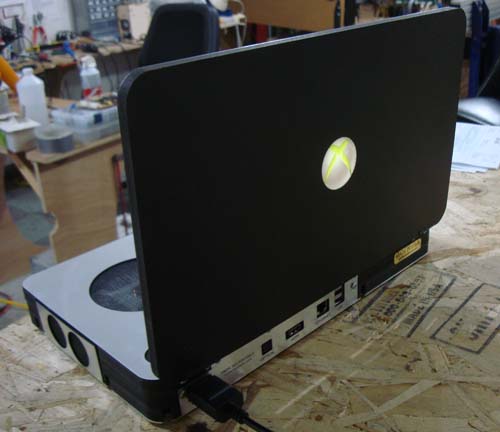 Another “bonus” of the LED backlighting is the rear of the display shines white. This gives us a “free” way to light up an Xbox logo on the lid!

Here are the ports on the back of the unit. You will notice 2 are missing: the original Analog Port, and Kinect.

The Kinect port supplies 12 volts. This 12 volts has been used to power the screen, avoiding the need for a special power supply (like this double decker ones I used to build) Also, I didn’t figure anyone hardcore enough to buy one of these would care about Kinect, to be honest.

There is also no internal hard drive, for 3 reasons: 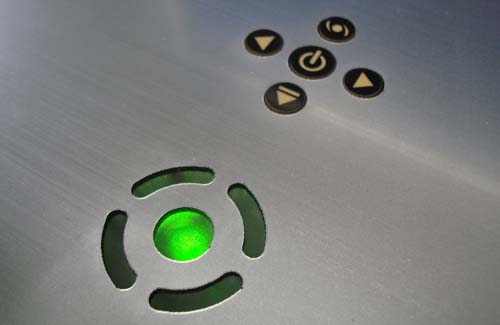 Here is the main control panel. Buttons include power, controller sync, disc eject and volume up and down.

A pair of high-quality fans expel hot air from the combo processor. 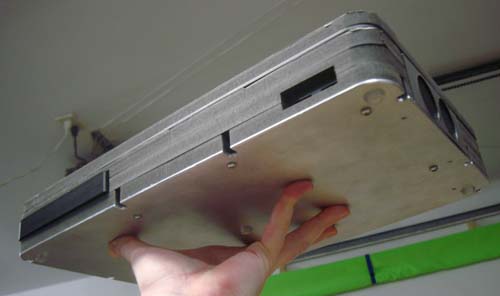 Most of the unit is made from high density PVC, brand name is usually “Komatex” or “Sintra”. The base is solid aluminum to help sink heat and give us a good foundation. 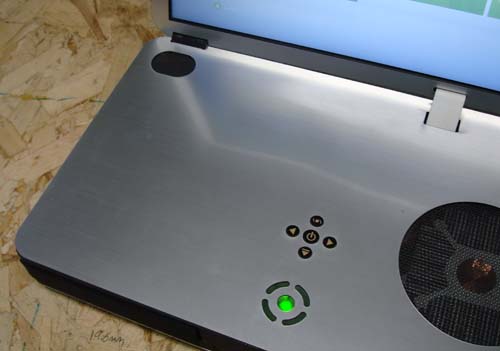 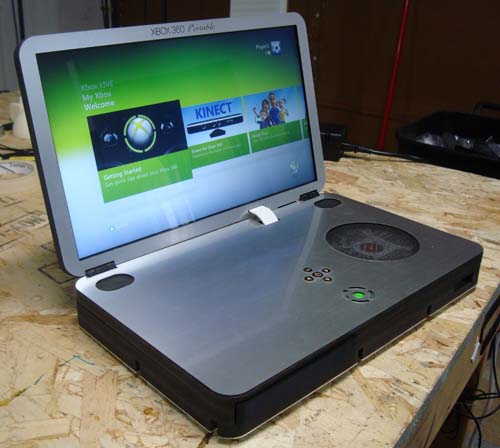 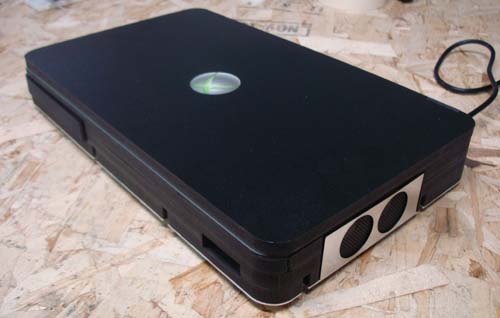 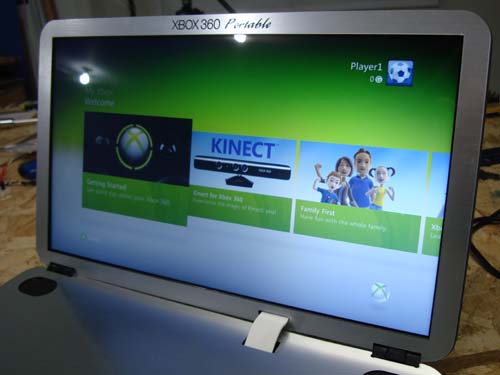 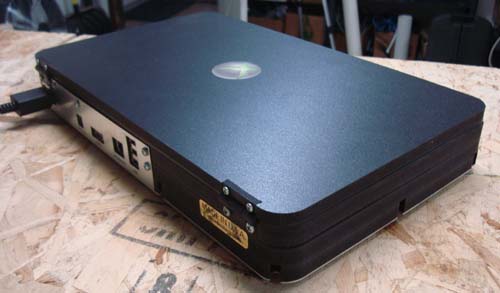 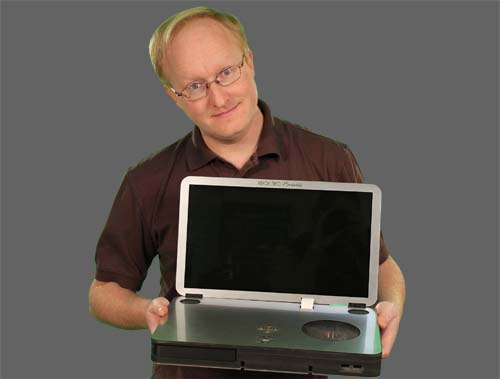 The internal plates are laser-cut engravers plastic. Silver brushed metallic is shown. Other colors are available, and for an extra cost we can even raster engrave images into the blank area to the left of the control panel.

If you’re interested in buying one of these, please contact me at benjamin.heckendorn@gmail.com Again the cost is $2000 US + about $20 shipping.

A: No. I only use brand-new consoles that are in a known, working state. The exact cost of a console plus sales tax is included in the price so you’re actually spending more money by shipping one to me. It’s also important to remember that the largest cost of these units is labor , not parts.

Q: Does this unit work on Xbox Live?

A: Yes this functions as a normal Xbox 360 console. Please don’t confuse my work with mods that let you play pirated games or install them to the hard drive – that’s what gets you banned from Live.

Q: Could it run off batteries?

A: Of course it could but it would greatly increase the size and weight.

A: Units are guaranteed against DOA and any failures within the first year I’ll fix at no cost, less your return shipping.