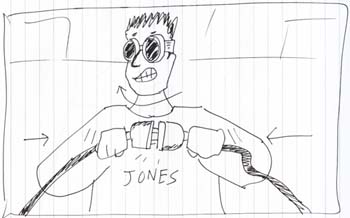 Have you noticed the lack of updates on both this site and my YouTube channel? Well there’s a reason for that beyond laziness!

Stay tuned this week for our big announcement – I guarantee it’s at least as cool as an Xbox 360 laptop. Oh and yes, I am building one based off the Slim, but that’s not the announcement.

We’re back again! In the last podcast we forgot to talk about the Xbox Dashboard update beta that Jones is participating in. Thus, we cranked out this new podcast quickly so we could discuss these changes before the update goes live.

We also – once again – discuss how Robert Zemekis needs to ditch the motion capture and make real movies again, other things we’re tired of in movies, and of course Modern Warfare 2. 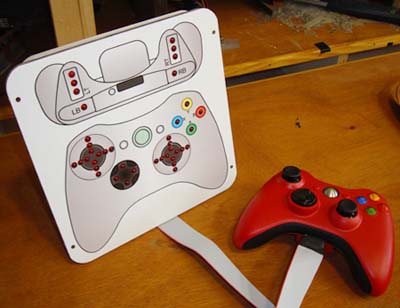 I have completed a batch of Xbox 360 controller monitors. These new versions use a PCB motherboard for fast turnaround time. If you think this would be of use for your game development company, please contact me for ordering info. More pics / info below, you can also check out the Sales Page.

Hey, the first game that one of these was used for is coming out soon – Modern Warfare 2! Maybe I’ll get a special thanks in the credits, who knows?

PS3 version prototype should be done in 2-3 weeks, stay tuned for more info.

END_OF_DOCUMENT_TOKEN_TO_BE_REPLACED 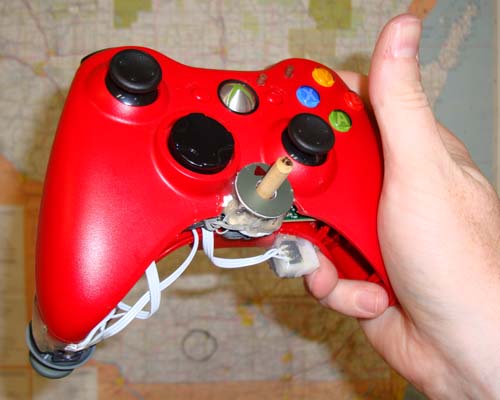 Here’s a new controller I put together for a customer. It doesn’t have a fancy case but went together pretty quickly, kind of like the Guitar Hero drum pedal puff switch. (Well, not as quickly as that one, but faster than most)

To see some more pics that may inspire you to mod a controller of your own, see below.

END_OF_DOCUMENT_TOKEN_TO_BE_REPLACED 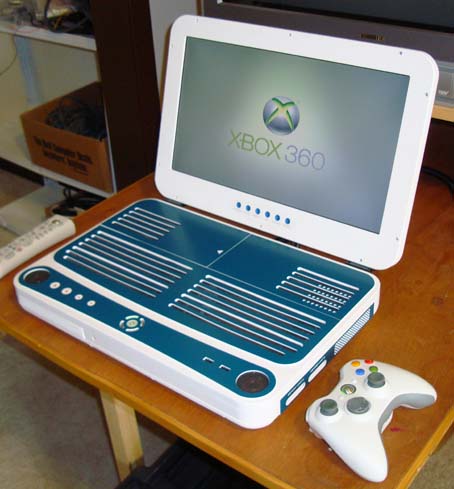 END_OF_DOCUMENT_TOKEN_TO_BE_REPLACED

In my continued efforts to put IKEA out of business, I present “Super Work Bench 2009” 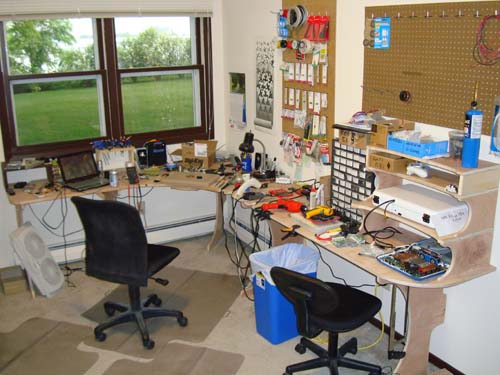 As usual, it’s designed to fit in a specific room. For more pics and a rundown of the features (a piece of wood with features, that’s right, only on Benheck.com) click below.

END_OF_DOCUMENT_TOKEN_TO_BE_REPLACED

We’re back with an all-new podcast!

In this episode we discuss why the Castlevania movie probably got deep-sixed, impressions of the stuff shown at E3 and finally we talk about the life cycle of the Xbox 360.