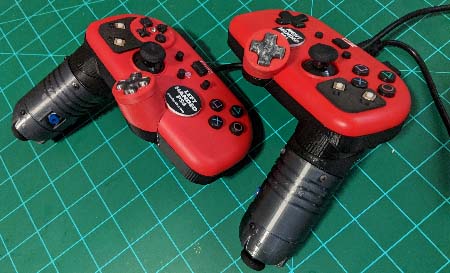 Finally got them priced and listed on the site! They are based on the wired Hori Mini Pad.

We’re back again! Topic today include:

If you’re anywhere near the Milwaukee, WI area and any bit interested in gaming then you owe it to yourself and family to attend the 2012 Midwest Gaming Classic!

See you all then! 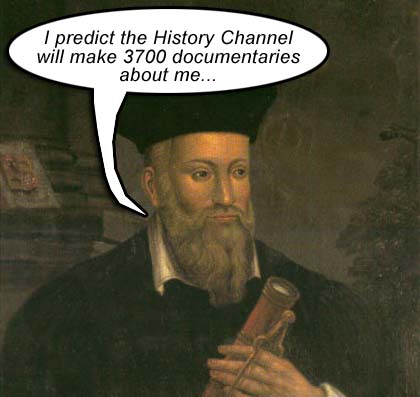 It’s that time of year again! Time to listen to me ramble on about what I think will happen in the gaming industry. For this installment I mostly concentrate on new consoles since I feel this generation is already getting old, well the 360 and Wii at least. Other topics covered are the death of music games without a country savior, 3D games and the Microsoft Natal.

Here it is, enjoy!