The files below are used to update your America’s Most Haunted pinball machine to the latest version.

To update AMH you will need the PinHeck Tool program, the latest HEX file (included with the tool or can be auto-downloaded) and the latest SD card image for dots and sound.

NOTE: The game code version and audio/video code versions are now matched together. The latest SD card image will auto-update the A/V to version 23, but you still need to update the game code manually using a USB cable and one of the tools below:

AMH Source Code and Other Assets

You don’t need these to update your game but if you want to take a look at the code or 3D print your own parts this is the place! We’ve also included the playfield design files (AI format) and the artwork (PSD format) if you’d like to make your own mods / toppers / whatever.

If you’re having trouble connecting to the pinHeck system, follow the steps below (Windows).

Download the FTDI drivers from this location and unzip them to your computer. 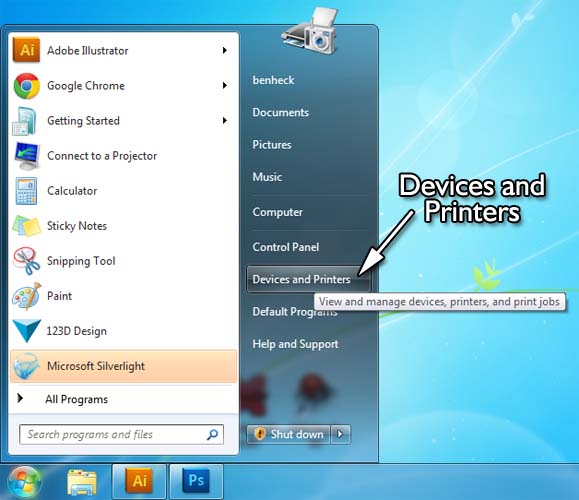 If you don’t see USB UART in Devices and Printers, you need to install the drivers. 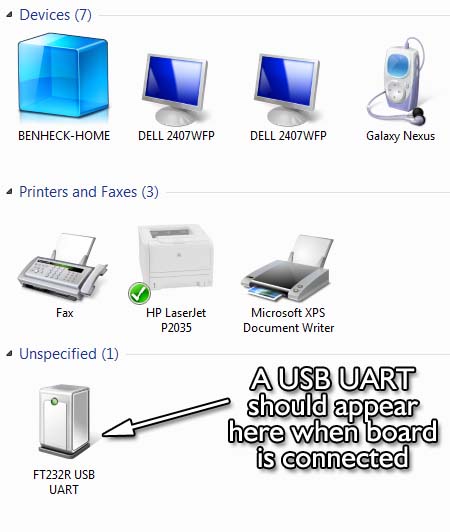 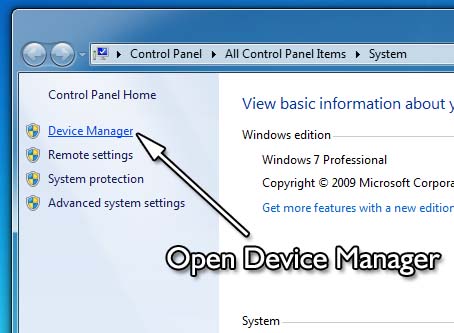 You should see an unknown device without a driver in the Ports section. Right click on it and select Update Driver Software. 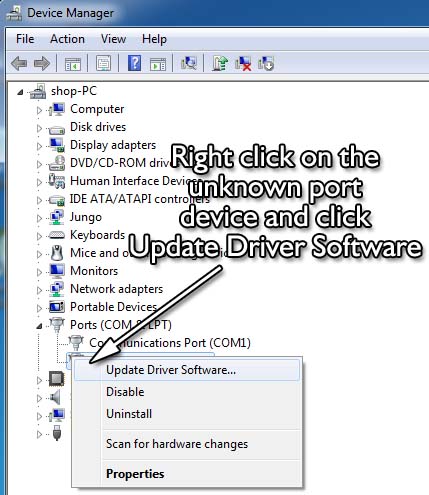 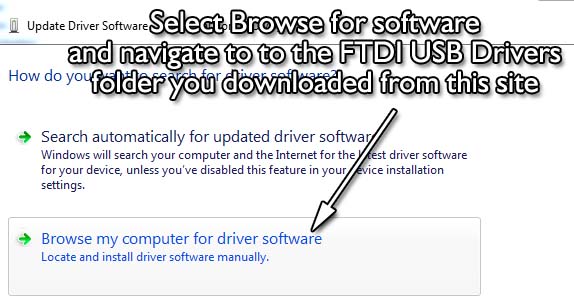 Select the FTDI USB Drivers folder you unzipped from the download. 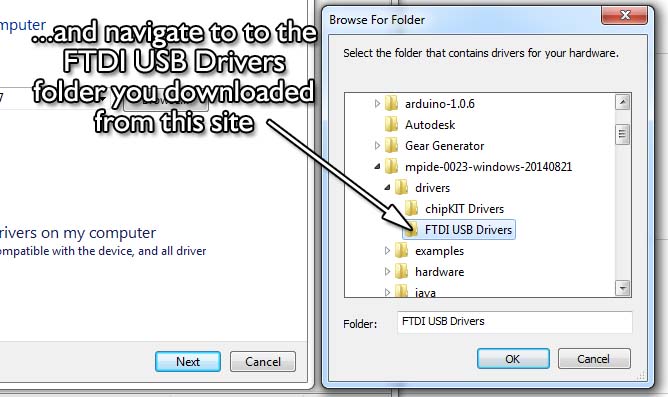 You should now be able to connect your computer to the pinHeck system.

Describes the changes to the code with each Revision number.

Please update both the Game Code and the SD Card Image for this update.

NOTE: Volume mixing has been changed in this version to avoid clipping. Please increase your amp volume (inside coin door) to compensate for this. Double check the SFX and Music settings in the Game Menu after updating to v23. And don’t forget to crank the bass!

Please update both the Game Code and the SD Card Image for this update.

One thought on “America’s Most Haunted”