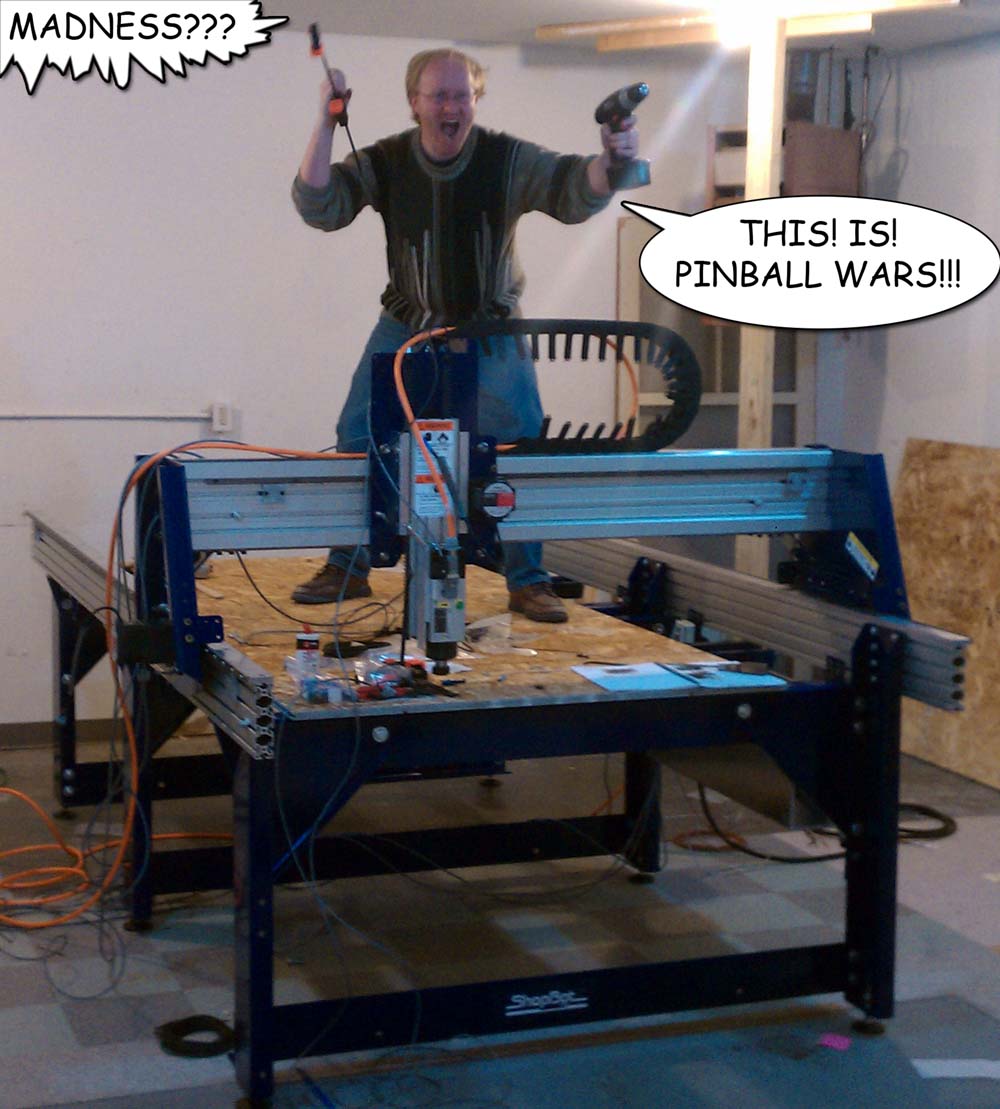 15 thoughts on “Begun, the Pinball Wars have”