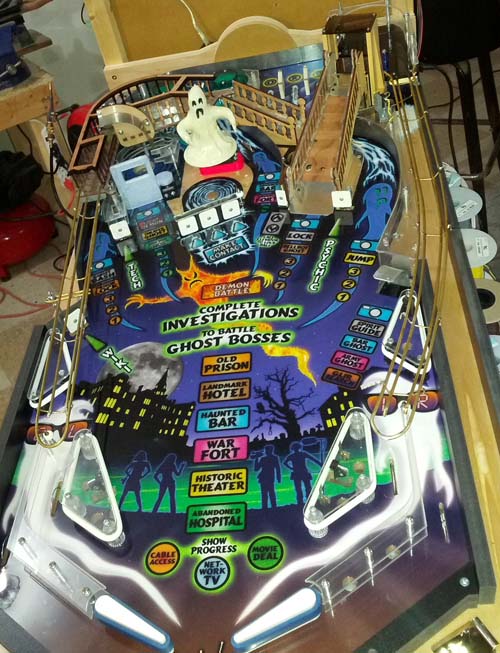 I finally wrote up a “Making Of” history for our custom pinball machine “America’s Most Haunted” You can read the whole story and watch the embedded videos here.

America’s Most Haunted is currently in production and you can order one for yourself by visiting Spooky Pinball’s website. Enjoy! 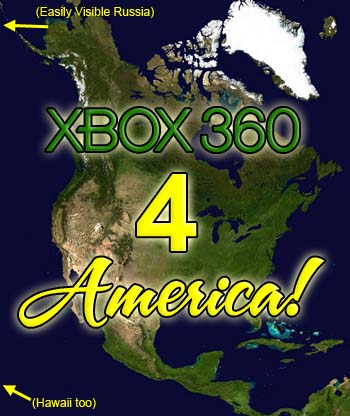