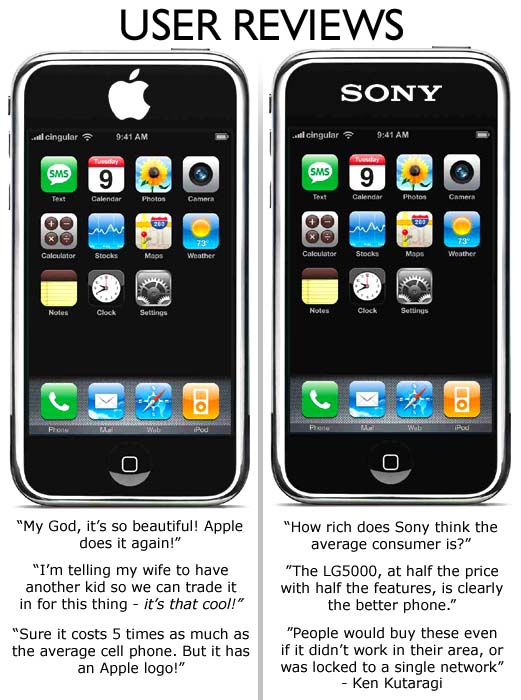 If the photo didn’t give it away, for one of today’s topics we’re touching on double standards in the electronics market, or at least the way products are covered in the press and by fanboys. We’re also doing a revisit on Windows Vista as well as discussing PC versus Console gaming. As an added bonus we’ve tacked on a review for Michael Bay’s latest explosion-fest Transformers, which, like a lot of current movies, would be twice as good at half the length.