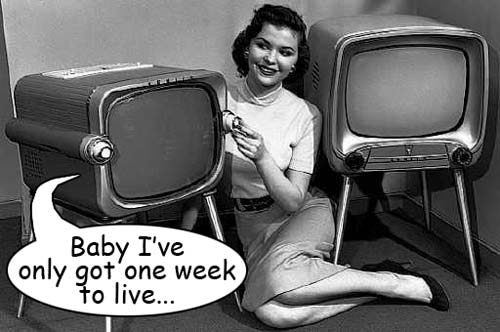 We’re back again with a new podcast. In this exciting episode we discuss some user-suggested topics, including:

We hope you enjoy the ride!