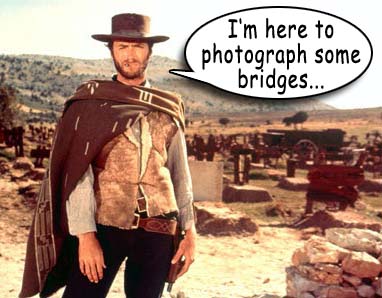 We’re back! In this newest, thrilling episode we discuss:

2) Smart Phones and things that are cool about the iPad.

3) Red Dead Redemption, AKA “Grand Theft Horse”. Also, how “Dances with Wolves” isn’t a Western, but “Roadhouse” is.

4) Actors who don’t seem to age, like Keith David and Kevin Kline. (Richard Dreyfuss is not in this club)

5) More Star Wars Episode 1 impressions than you probably care to hear, plus the movies “9” versus “Nine”.