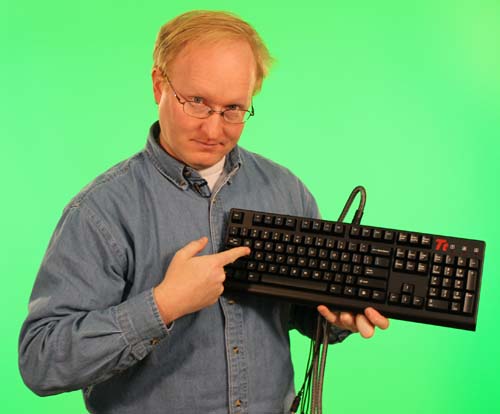 I do almost all of my gaming these days on PC – much better graphics, faster loading time and free online play.

But there is one aspect of console gaming that is better than PC and that’s analog control of your character in the X Y plane using the left thumbstick.

In the latest episode of our show I tackle this problem by building a PC gaming keyboard with Analog WASD keys. How hard – or rather far – you press the keys, the faster your character moves in that direction.

To those who might ask “Why not just use a Teensy HID as joystick?” the answer is I tried but it wouldn’t map to the same axis as an Xbox 360 controller. Xbox 360 controller “just works” on most games since they’re just console ports anyway (next generation please get here already!)