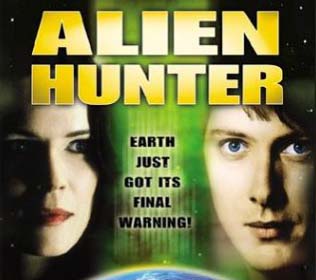 Here it is, at long last, the podcast about mysteries, Bigfoot, aliens, ghosts, Mothmen (or women) and things of that nature. We even managed to do an intro again! Enjoy…

10 thoughts on “Mysteries of the Unexplained Podcast (#31)”