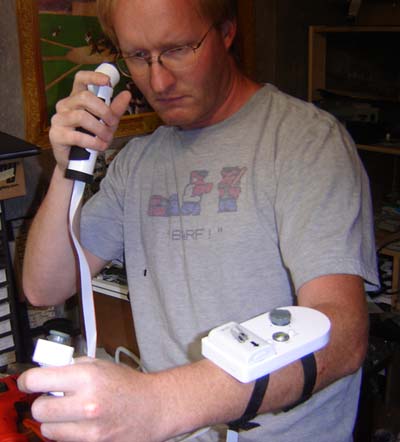 It has come to my attention that the Tucker Max movie “I Hope They Serve Beer in Hell” has come out. Last year I was approached by that movie’s prop department to come up with a “highly customized Xbox 360 controller for a game-obsessed character.”

Above you can see the result. It didn’t have to actually function but I insisted it did. I actually built 2 of them since movies always have backup props (well, mine don’t). The idea was the controller had a lot of “business” potential – that is to say the character could move around it with and act out functions in an overstated manner.

Having not seen the movie, my question is “Did it make it into the final cut?” Please let me know, I am curious! 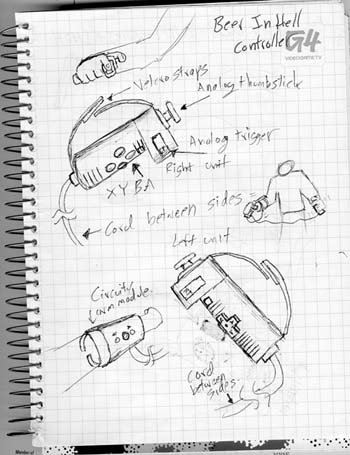 The “pitch drawing” I sent them to get the gig.

Fun fact: the cost of these props exceed that of Possumus Woman’s entire budget.