Yes that’s correct – we haven’t given up on the podcast. Just been busy with the show.

In this belated episode we discuss:

1) The music industry, including the Hollywood Slutification Machine ™ that turns wholesome singers into trashy skanks.

2) Game we enjoyed in 2010, and our ‘Game of the Year’ picks. Gain insider knowledge into how many hours Ben has on Bad Company 2!

3) Jones’ disappointment with Gran Turismo 5. (Hey, at least it came out)

4) The anti-gaming law Arnold keep shoving through the courts. What a hypocrite.

Also includes impressions of Jar-Jar Binks, info on things we’re doing besides the show and much, much more! 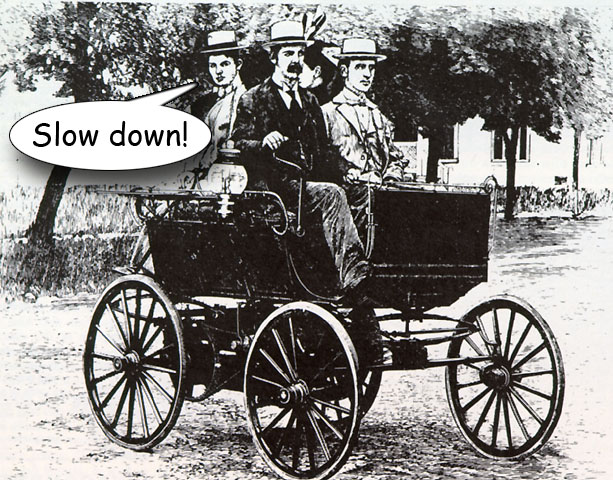