We’re back after a two month hiatus! It was a busy summer. This month’s topics include: 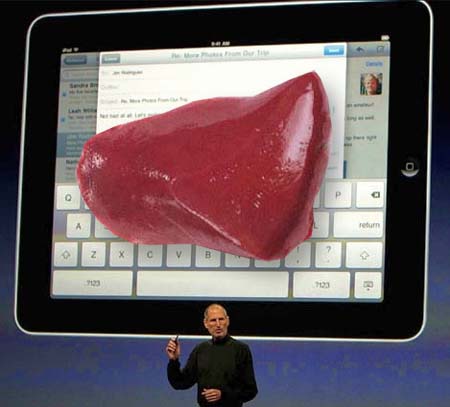 In this thrilling new episode we’re joined again by Dale Nauertz for fun and profit. Topics include:

2) TV shows that need to die and the zeitgeist of Mad Men.

3) Do celebrity spokespeople actually cause products to sell? Which do we find effective?