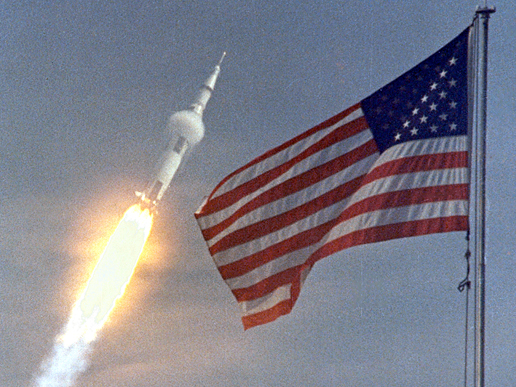 In this podcast we discuss game ratings and the double standards that exist between that and movies, morality in games and how the advanced storytelling can affect the way we feel, and finally we go on for quite a while about how the government / nation should get back into the space race.