It finally happened – Jones’ Xbox bought the farm! So in light of this tragic event we came up with the following spoof intro: 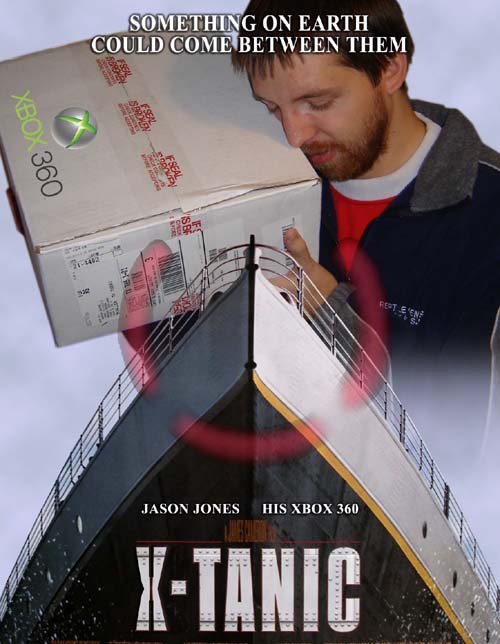 Anyway topics this week include retail customer service, why does it suck so / stories of the Fabled Chip Smashers, Assasin’s Creed: The Sci-Fi game and other musings and postulations. We also plead for Robert Zemeckis to pick up a film camera again, though according to Jones Beowulf turned out to be pretty cool. Perhaps I shall check it out this weekend…