It’s been a while so we’ve cranked out another video podcast but as promised (threatened?) here’s another one. It covers mostly our topics at Geek.kon but I’ve thrown in some other stuff, as well as a commercial, to spice things up a bit. We didn’t have time to do as much as we liked, but hopefully it’s not too boring. 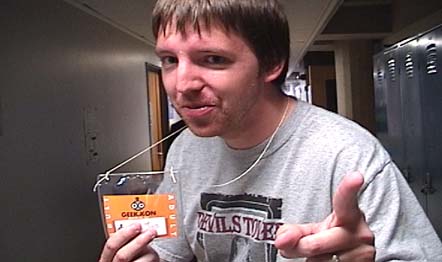 Topics include Alien VS Aliens, which is better, our Halo 3 tales and finally Independent Filmmaking aka “Horror Stories from Port Washington”. Some fan requests have been considered for the making of this episode, so you’ve been warned.