A few weeks ago I was in Burbak for the Jace Hall show and the episode is now complete. It was a fun interview, very goofy and off-the-wall, which was nice for a change! 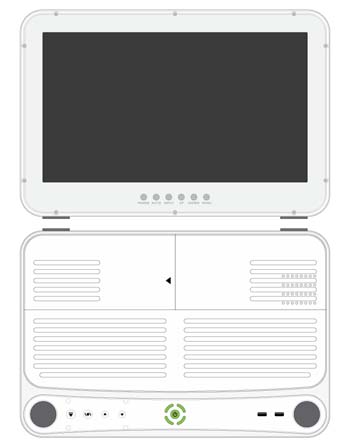 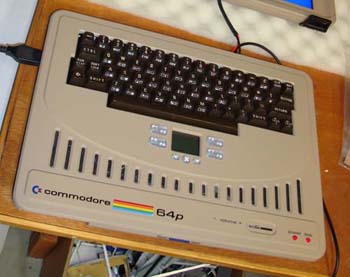