Has anyone seen the BATMAN controllers? For both PS3 and 360?

Yes that’s right – it’s a PS360 controller you don’t have to ask me to build! Have fun… 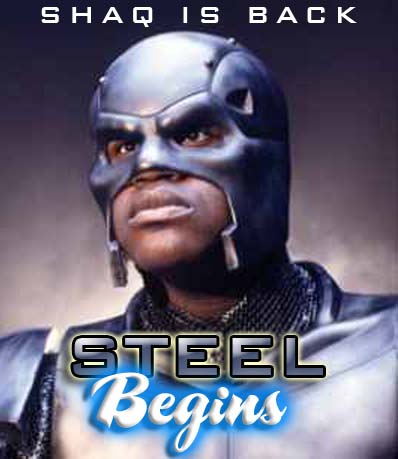